This week the Caloundra Music Festival joins the list of local and global event organisers that have made the decision to cancel event plans for this year as a result of the COVID-19 pandemic.

Festival Director Richie Eyles said we don’t have much choice here with the current restrictions in place, our CMF vibe is all about getting close together.

“Working within a venue or stadium is one thing, trying to enforce the 1.5 metre social distancing rule at a festival across multiple parkland settings is very difficult,” Mr Eyles said.

Sunshine Coast Council Division 2 Councillor Terry Landsberg said our decision to cancel was about the safety of our patrons, artists, crew, volunteers, vendors, staff and community.

“We waited in hope that restrictions may have eased by now, but given the lead-time required to organise a successful event of this scale, it is best to advise our festival family sooner rather than later that the Caloundra Music Festival will not go ahead over the October long weekend this year.

“I encourage people to keep their accommodation bookings and still make a weekend of it here in Caloundra and the Sunshine Coast area, in what is the last long weekend in Queensland of the year, as we still have plenty of attractions and activities to enjoy,” Cr Landsberg said.

Caloundra Music Festival will return in 2021, dates will be confirmed later in the year. 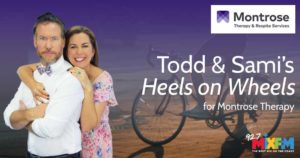 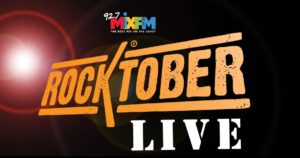 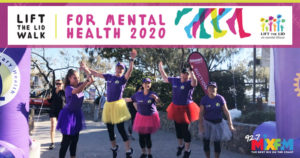 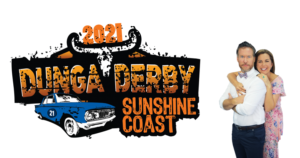 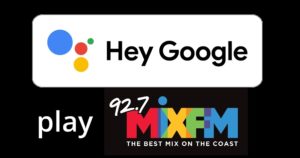 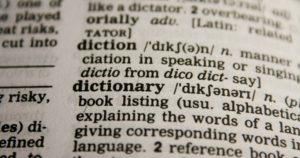 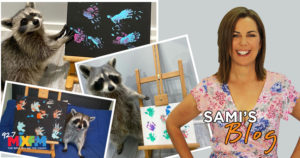 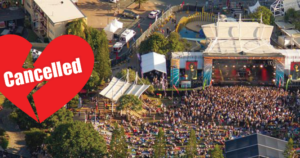 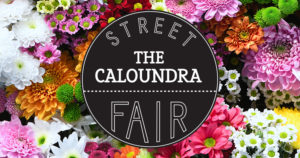 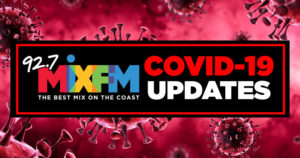 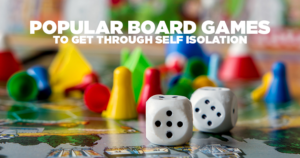 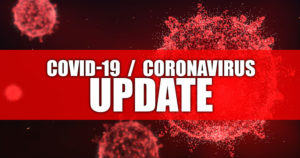 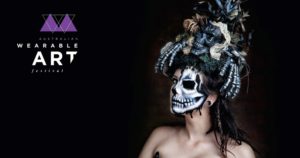 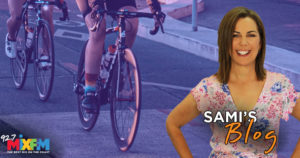