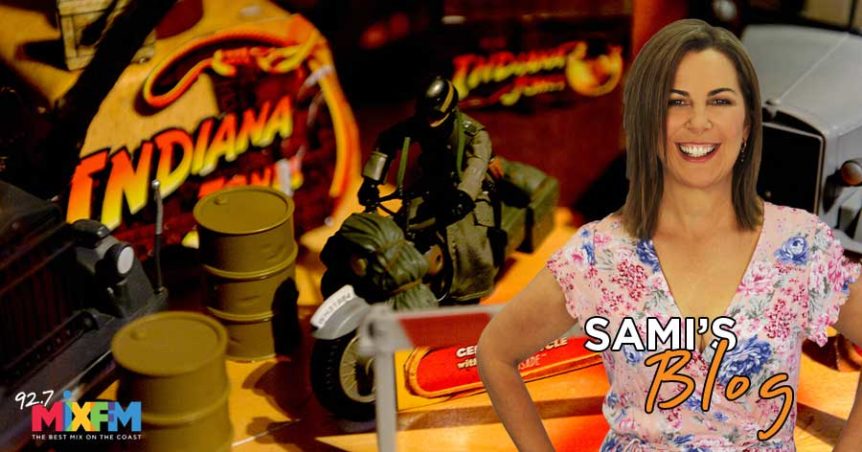 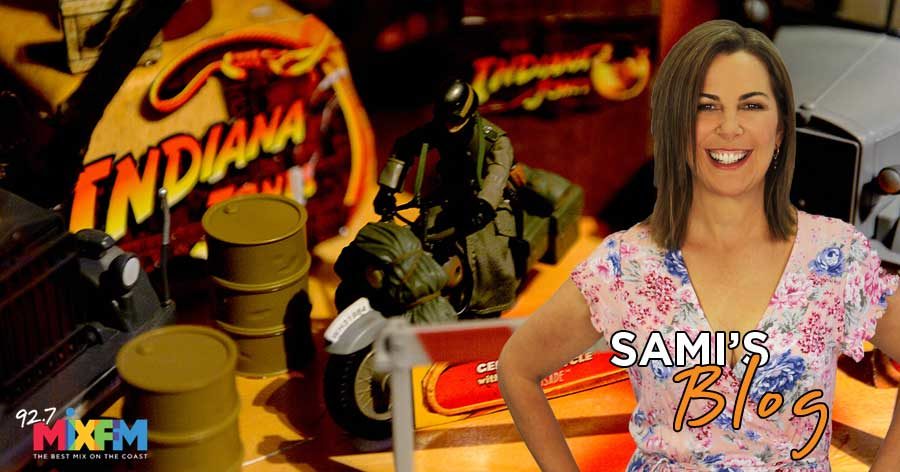 Nostalgia. It just ain’t what it used to be!

I had a huge trip down memory lane this week when I went to the actual movies (remember them?) and watched Indiana Jones in all his glory on the big screen. The whip! The fedora! It’s a super rugged and sexy combination that makes me shout ‘Go, team Ford”! My husband thinks I am cheering for his childhood hero Dick Johnson but really it is all about Harrison the hot son of a gun.

Some things in life just get better with age, like a fine red wine. It is 30 years since the release of the iconic movie Indiana Jones and the Raiders of the Lost Ark. Harrison Ford captured the hearts and heads of guys and girls around the world with his cheeky bravado and sexy intellect as a renowned archaeologist and expert in the occult field. Indy’s first adventure is a rip-roaring masterpiece with treasure, traps and temples. The first 12 minutes of Raiders of the Lost Ark has been called the greatest opening sequence in action film history, catapulting the Indiana Jones and George Lucas five-film franchise.

Harrison Ford was my first crush. Well, it was actually a tie between him as Han Solo in Star Wars and John Travolta in Greece. As a child I remember my grandmother taking me all the way to the city in Brisbane to watch Temple of Doom and falling in awe of Harrison Ford. His swagger. His smile. The way he walked with a whip around his waist. They don’t make ‘em like that anymore!

I also fell in love with the movies as I sat next to my grandmother who always smelled of the most gorgeous lavender soap and inhaled popcorn and lemonade, I thought I was in heaven. For two hours I was transported to another t to a world away when the furthest I had ever travelled was up and down the highway between the Coast and Brisbane.

The third instalment of the Indiana Jones movies is screening at Kawana movies for just one week. Yes. Run. Do not walk to see Temple of Doom. It is your parental duty to educate the next generation about what a true hero is and how a great adventure movie can lift the soul.

And when you think nothing could make all of this better, I am going to remind you of the fact Sean Connery plays Indy’s dad. Sean and Harrison together. The whip and the Scottish accent.

Now that is winning the lotto, people. 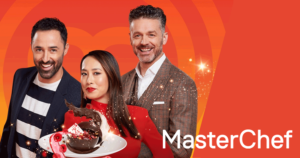 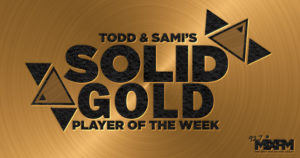 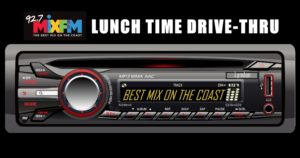 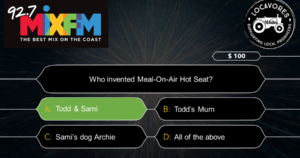 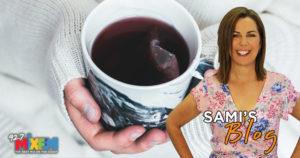 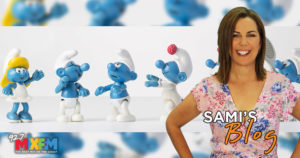 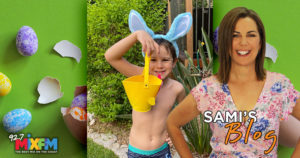 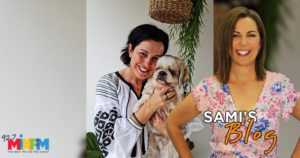 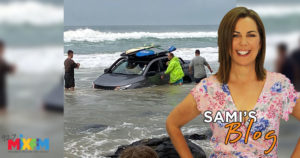 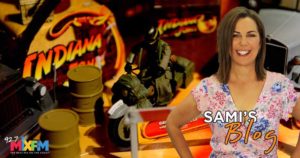 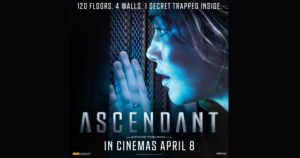