Is it just me?

Mark & Caroline have been together at MIX FM since January 2004. That’s a bloody long time.

After a career in radio and stand-up comedy, Mark joined Caroline, a long-term journo with absolutely no experience in radio, and very few organisations skills.

Since 2004, they have raised literally millions of dollars for Sunshine Coast charities, taken a heap of people out to lunch and watched more TV than is considered humanly possible. It’s research.

General laziness, a short attention span and a love of character voices attracted him to a career in Radio. Mark has been working with Caroline on the Breakfast Show for over 15 years.

They should get it right soon.

When not on air Mark enjoys avoiding meetings, tending to his ruptured coccyx, and spending time with his wife Tracy, and their two kids.

She has been part of MIX FM for 22 years. When she is not on the air Caroline likes cooking, eating, lying on the beach, lying on the couch, watching TV and lying in bed reading.

These are all vital research tools for the award winning** Mark & Caroline for Breakfast.

**Mark & Caroline for Breakfast has not actually won any awards, but has been nominated for several. 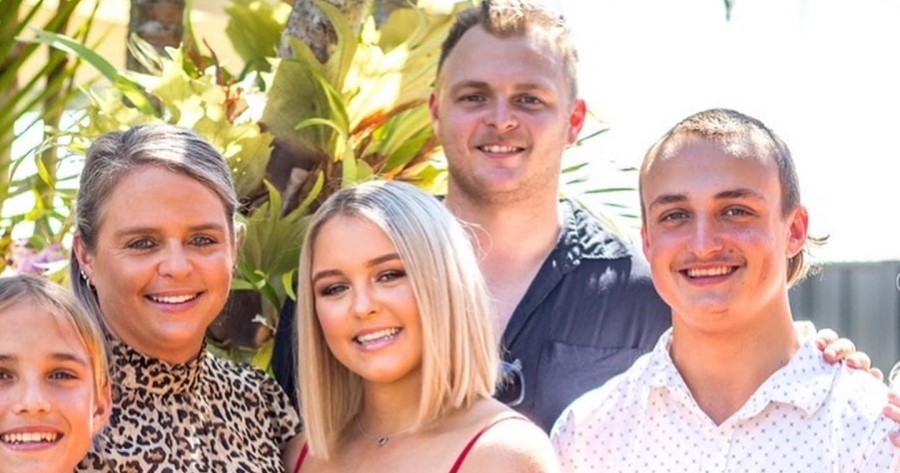 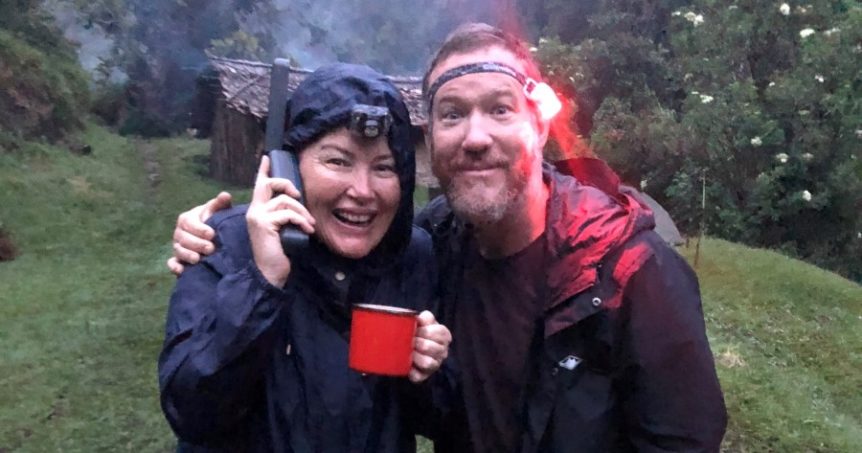 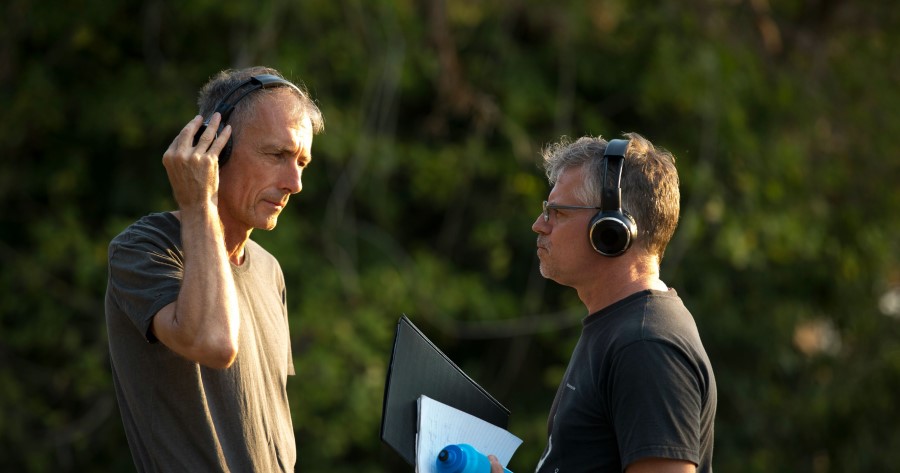 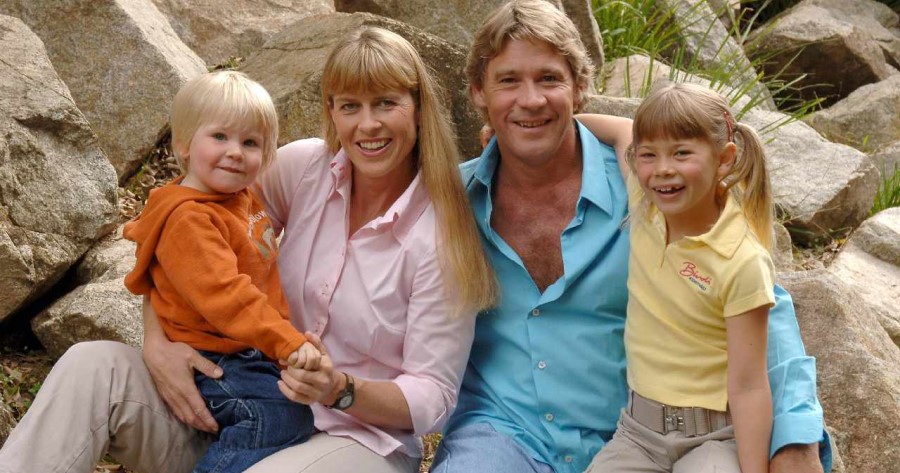 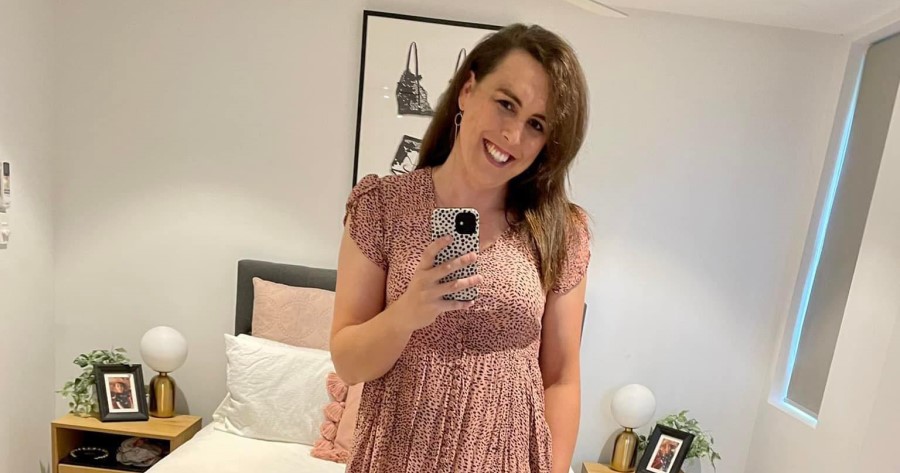 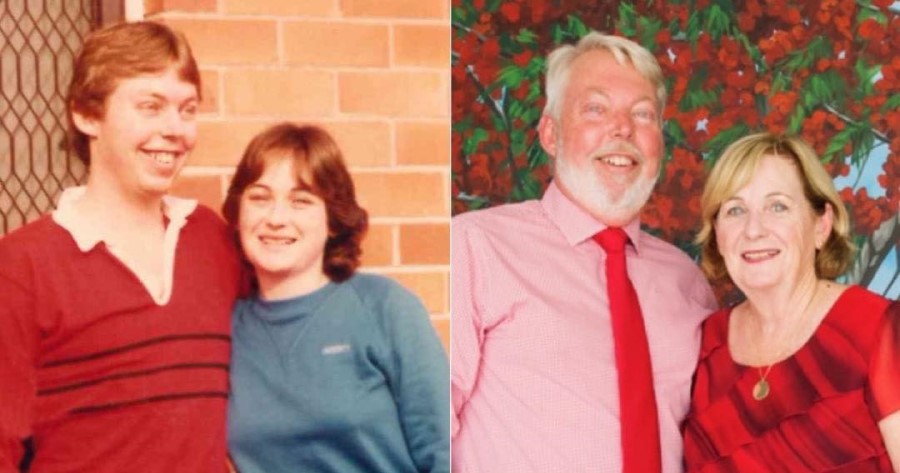 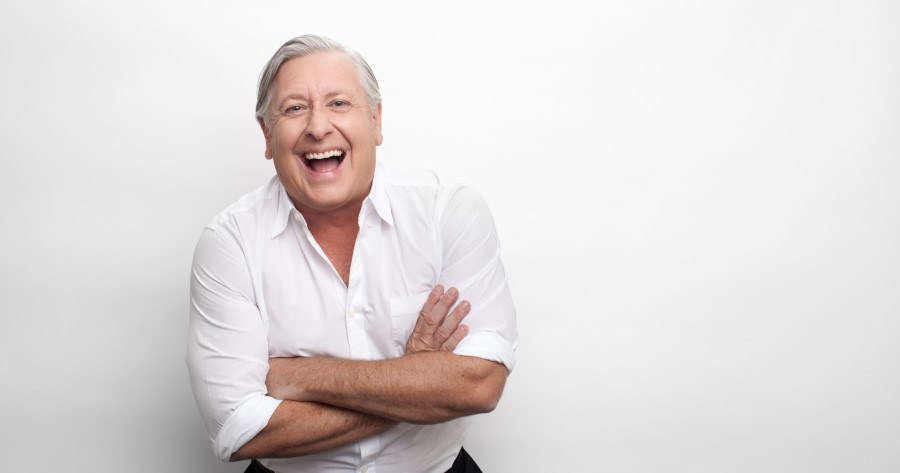 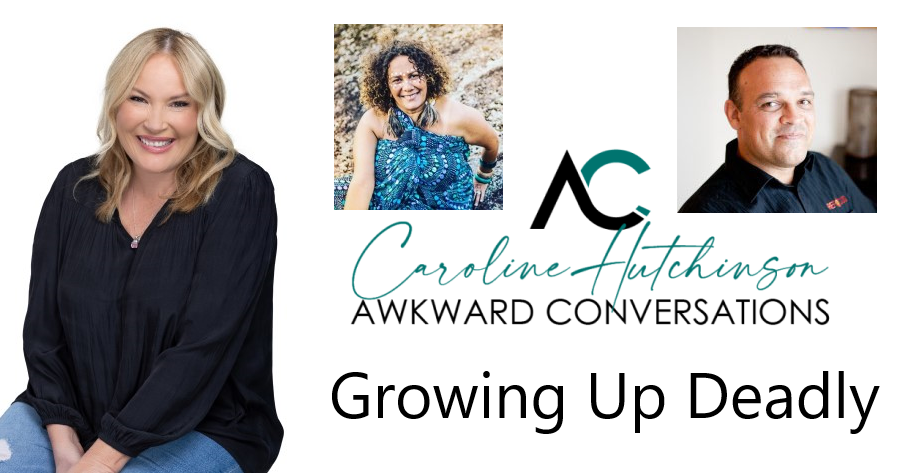 Caroline BLOG – Is it Just me…